SEMARANG, MEDGO.ID – To ensure the availability and price of cooking oil on the market, the Governor of Central Java, Ganjar Pranowo, made a sudden inspection of the Bulu Market in Semarang City, Tuesday (5/4/2022).

During the sudden inspection, Ganjar found that the traders were selling bulk cooking oil to consumers at a price of Rp. 20-Rp. 22 thousand per liter, even though in accordance with the provisions set by the government, it should be Rp. 14 thousand/liter.

Tini, a trader at Bulu Market, in front of the Governor of Central Java who came to her shop, said that it was very difficult to get bulk cooking oil and even if it was available it was expensive, so she preferred to sell packaged cooking oil.

Not only Tini, other traders also conveyed the same thing to the Governor of Central Java, where none of the bulk cooking oil agents were selling at a price of Rp. 14 thousand/liter.

To prove the truth of the words of the traders, Ganjar deliberately bought cooking oil from one of the traders, and it was true.
Ganjar had to spend Rp. 20 thousand to pay for a liter of bulk cooking oil. Even Ganjar is not allowed to buy more than one liter of cooking oil on the grounds of pitying other buyers.

“This means that the price of bulk cooking oil is Rp. 14 thousand per liter is a hoax, ma’am,” joked Ganjar, in a questioning tone.

“From the information we got from the traders, it turns out that there are indeed many players. So, these traders buy from other people the price is already Rp. 18 thousand per liter. It seems the operating model must be changed”, said Ganjar.

Ganjar emphasized that the government subsidized bulk cooking oil distribution system is priced at Rp. 14 thousand/liter must be changed.

“It is no longer possible to release cooking oil into the market without any monitoring. If it continues like this, relatively consumers will not get a price of Rp. 14 thousand. Therefore, the system must be changed, the distribution model must be closed. directly to the merchant”, said Ganjar.

“Perhaps it is also important that there is some kind of identity of a merchant to redeem this cooking oil. Because if not, there will always be games. There is a middleman who plays and makes a lot of profit. In addition, the idea that the factory used to distribute and supervise directly to the traders, I think is good and can be implemented, “he concluded. (*). 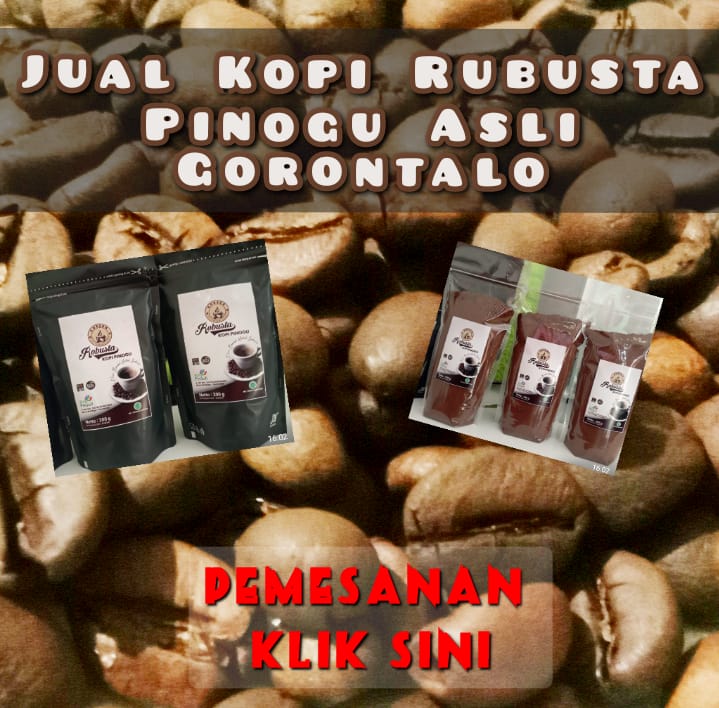